Below, some pictures of two installations made in Hong-Kong and at Hué, Vietnam.

An huge THANKS to Mimi and her friend for their help and translations with the Vietnamese people.

A big thanks to UFUNK for his help and whose is everytime here when i need him for pictures, movies and more.

Thanks to the Vietnamese and Hong-Kong people for their sweat words and smiles and thumb up!

Below of the pictures the text which explain why this project in origami with rainbow colors.

My message for this both installations was a little bit politic (even if i don’t really like it) , for the people..

I just want to speak about the liberty spirit in the Hong-Kong streets and encourage the people to stay independant as they want.

For Vietnam, I wanted to use the star of their national flag. This one represent the people: farmers, students, workers, intellectuals and soldiers,  whose fight together for their independance…

When we know the hard history of the country and all their years of war, that’s a tribute for their bravery… 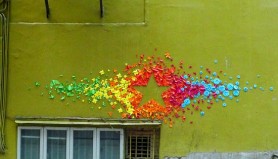 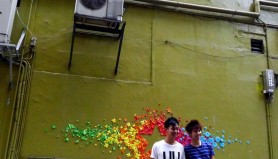 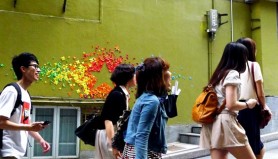 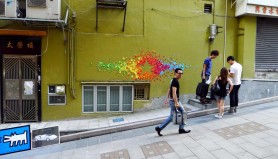 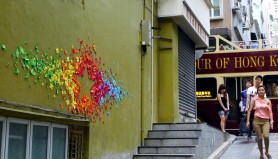 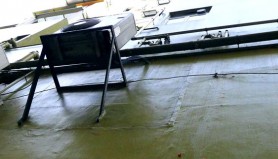 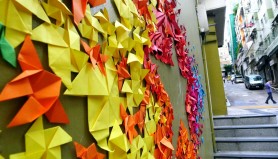 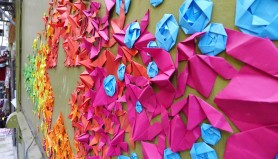 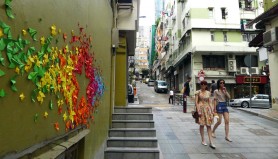 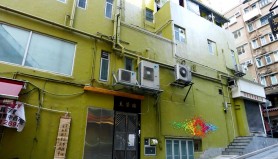 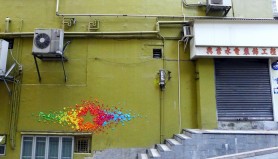 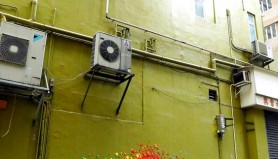 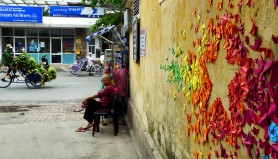 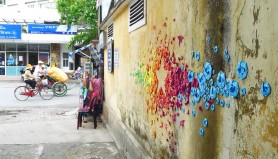 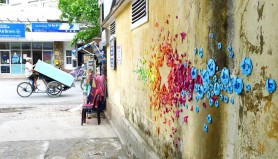 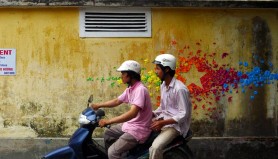 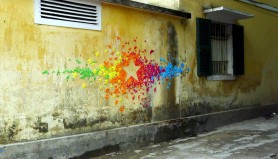 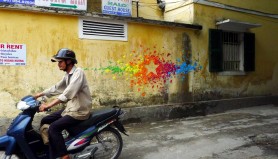 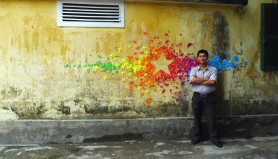 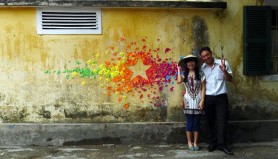 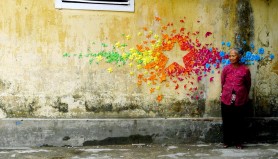