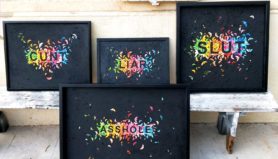 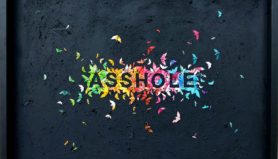 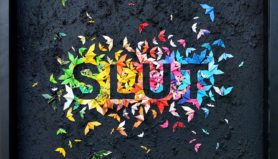 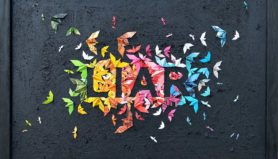 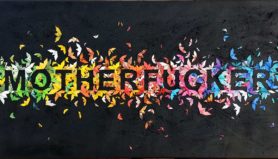 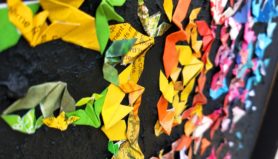 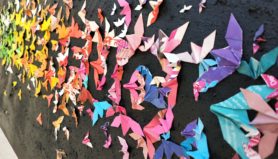 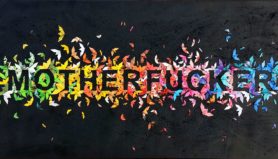 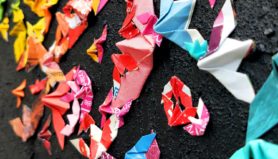 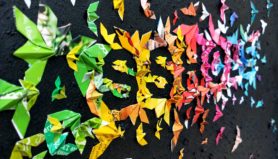 Insults and small rants addressed to the leaders of the world.

Because humans and nature are not at the center of concerns. Because the profit of some only keeps growing.

A lot of it is about growing growth, producing more, earning more, owning more. Have it all, now, briefly. Consume, throw away. Globalization, inequality, injustice, exploitation. Meet our growing needs.

At no time do these people question their basic functioning: reason with common sense and empathy, to seek to consume less, be less greedy, live more soberly.

Consume locally, ethically, organically, with respect for the soil, for production methods, for those who sow, harvest, manufacture and transform. Craftsmanship is relegated to an “entertainment” status when all it encompasses, and let’s talk about gardening, cooking, sewing, DIY, arts, performing is the basis of our survival.

A vertical organization more important than a horizontal harmony, or even downright circular.

Alive: nature, human beings. Whose exploitation for one as for the other only increases, in an uncontrolled, destructive and abusive way.

A loss of balance. Decisions that do not prioritize the climate emergency, faced with the pollution of water, air, our eco-system, our land, our bodies, our minds through screens, advertisements, propaganda.

Man believes himself to be the head of the world, but he remains the link in the food chain dependent on all the others.

Because green or not, everything is linked. Life is possible because the air is still breathable, the water consumable and the possibilities still present.

This non-harmonious system will not be able to last peacefully.

The change, now, necessary, for a better, more just, equitable world. In respect of all individuals, all species or no difference should be able to assert a form of submissive domination not inscribed in the basic balance of life.

A cocktail of knowledge to adjust, common sense, understanding, patience, hope and acceptance.

Combat to be waged. Passion to defend.

(The reactions are often positive in the face of “rainbow installations” but let us not forget that the origin of Mademoiselle Maurice’s work has germinated to refuse certain dangerous, polluting and fossil energies and certain destructive extremist human behaviors)