A video of the installation HERE 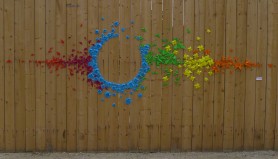 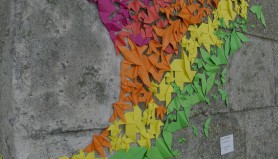 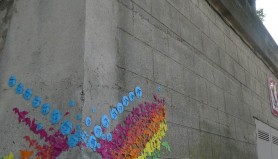 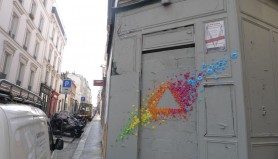 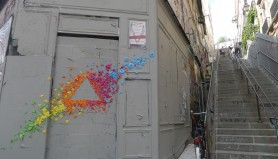 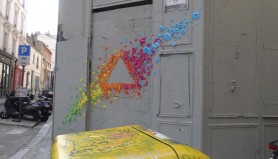 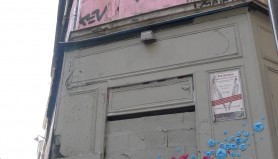 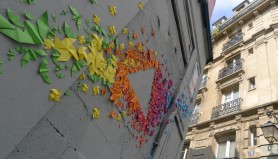 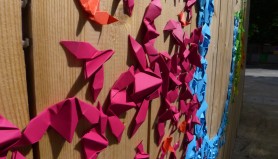 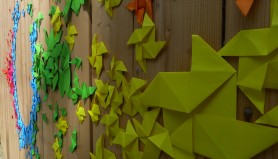 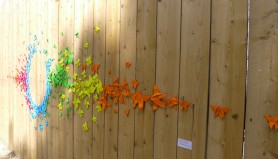 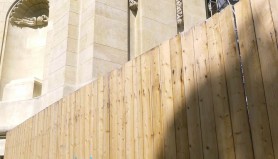 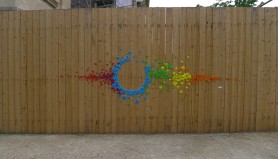 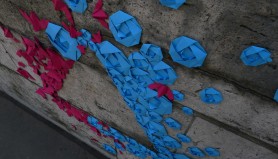 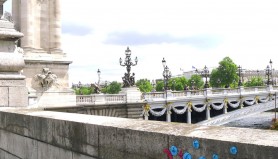 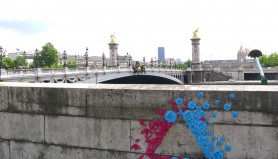 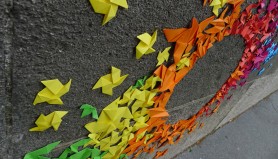 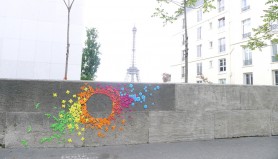 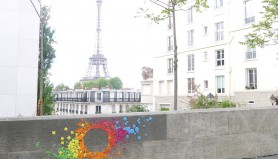 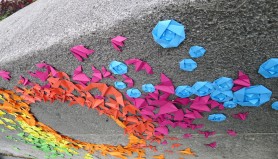 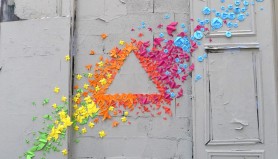 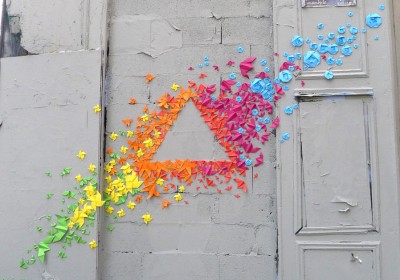